Great service I was kept informed about my order the whole time Thanks Jones.

Packaging:plastic/glass bottle, aluminium foil bag or customized according to requests.

Human EGF is a 6kD protein with 53 amino acid residues and three intramolecular disulfide bonds.By binding with high affinity to epidermal growth fact receptor (EGFR) on the cell surface, EGF results in a variety of biochemical changes within the cell: a rise in intracellular calcium levels, increased glycolysis

and protein synthesis, and increases in the expression of certain genes including the gene for EGFR that ultimately lead to DNA synthesis and cell proliferation

EGF secreted by each of us, when we were in child times the secretion is the highest, and then it decreased with age increases. Particularly, After 22 years of age, reduced secretion was more pronounced. When we use cosmetics containing EGF, absorbed through the skin, added EGF of our skin exogenously, so that it can make our skin to restore the young state.

We use E.coli by genetic engineering expressed, produced high purity EGF by biological fermentation. It was named Recombinant human epidermal growth factor (rhEGF). rhEGF have same structure with Human epidermal growth factor (EGF), it is a 6.2kDa protein.EGF stimulates the proliferation and differentiation of epithelial cells from skin, the cornea, lung and tracheal tissue and the gastrointestinal tract. EGF also promotes the proliferation of fibroblasts and embryonic cells. Thus, EGF plays an important role in wound healing and organogenesis.

EGF is a highly efficient cell division factor with many other biological effects, which mainly includes:
1. stimulating the growth and proliferation of skin, cornea and tracheal epithelium tissue in vivo.
2. Accelerating the healing process of epidermis damage on skin, cornea, etc.
3. Repressing the gastric acid excretion.
4. Accelerating the proliferation of epithelial cells in human and animals.
5. Facilitating the biosynthesis of protein, RNA, DNA as well as metabolic activity in epidermal cells.
First of all, put the EGF dissolved in distilled water. Wait the temperature of cosmetic cream decreased to below 40 degrees Celsius, then put the dissolved solution into the cream, stir the cream to full blending them. 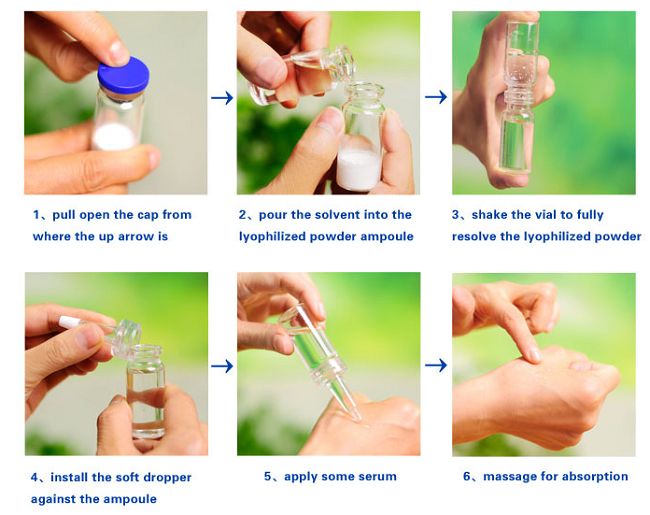 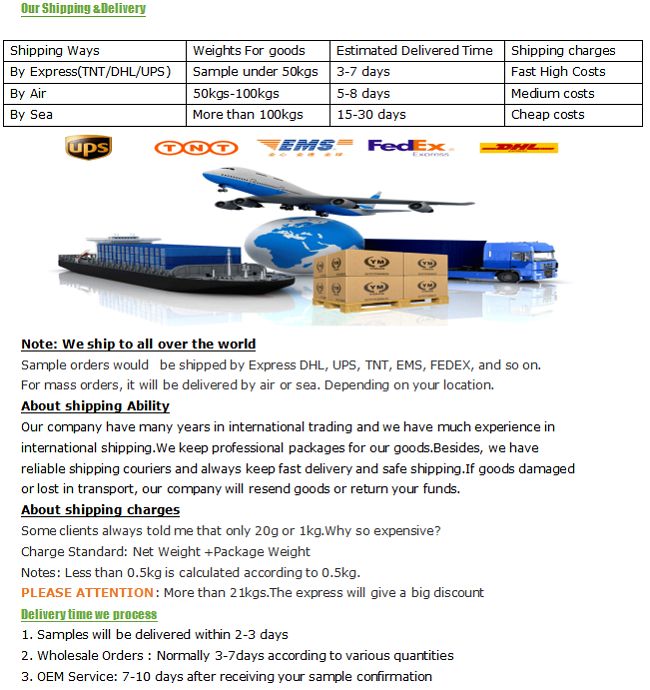